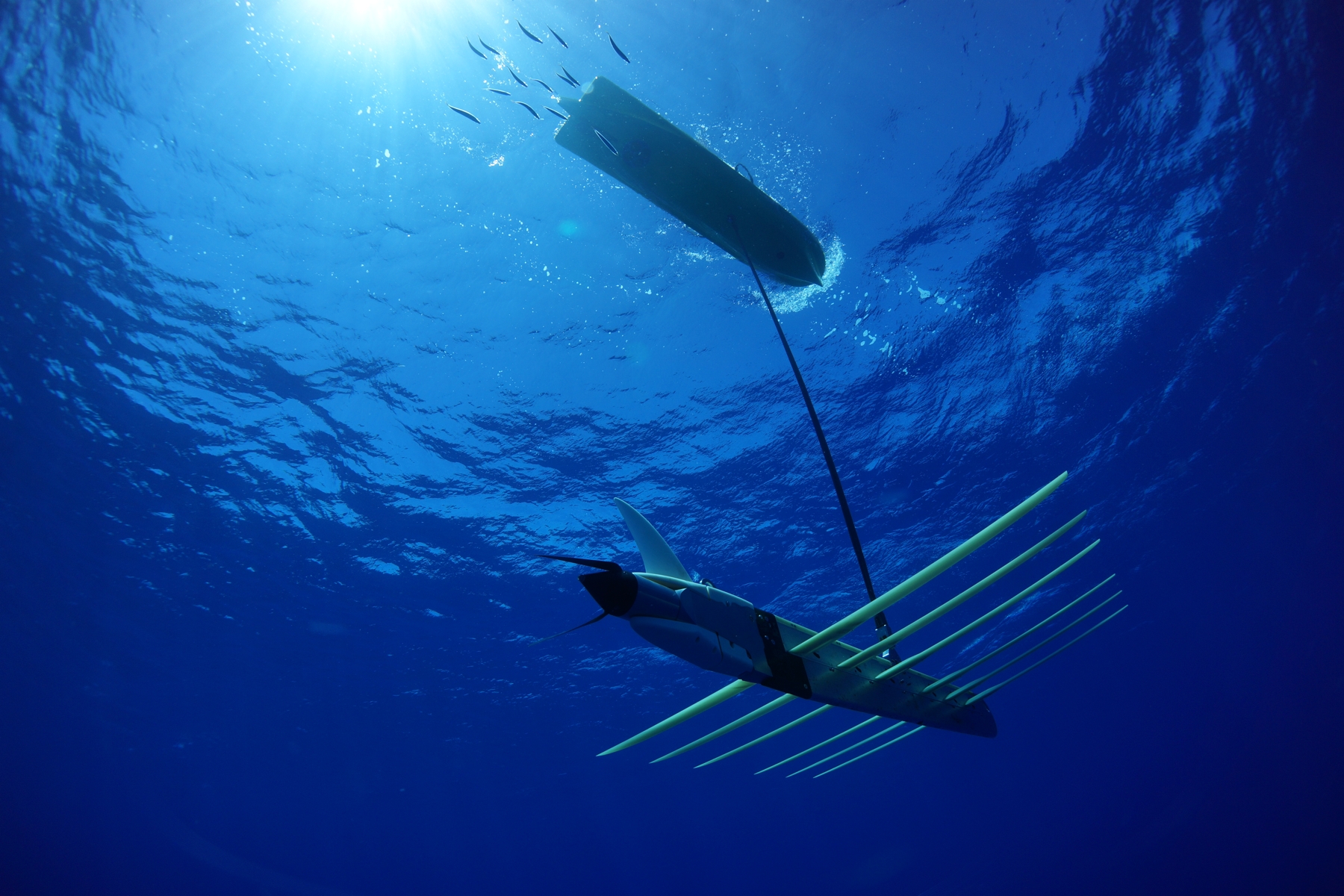 A major milestone to be celebrated at Composite Approach; the 150th Wave Glider was recently brought out of the oven and is now entering the assembly process.

After a total of 15,786 days at sea, 17 hurricanes navigated, 500,000 nautical miles traveled to-date and it’s longest single mission of 9,380 nautical miles; Liquid Robotics’ Wave Glider is proving to be a critical tool in Ocean exploration. Their two current models, the SV2 & SV3, are the first wave and solar powered autonomous marine vehicles that make ocean data collection and communications easier, safer and real-time.

Composite Approach has been manufacturing the Wave Glider for California Bay Area based Liquid Robotics for a little over four years now. “For the initial two years we were simply producing their SV2, a design that was already in the manufacturing stage,” says Brian Harris, Composite Approach Owner and Technical Director. “The last two years have been focused on assisting in the research and development of their SV3 model. A much more robust and capable unit that has proven itself time and time again in some incredibly harsh marine environments.”

Composite Approach is proud to tote its dedication to the manufacturing process. “As the 150th SV3 just rolled out of the oven, we quickly realized that it should be celebrated, perhaps all of us should just raise a pint around the dinner table tonight,” said Sam Meier, Composite Approach’s General Manager.

Taking a closer look at a finished SV3, they are truly a work of art. Each of these units has a little under 70 hours of labor into it. From laying-up sheets of pre-preg fiberglass cloth to a fine auto-body style paint job to final assembly, these full turn-key assemblies are professionally completed and delivered to Liquid Robotics; ready for them to put the finishing touches and electronics together for their customers. 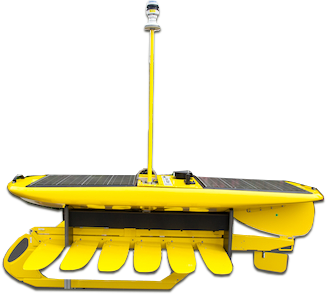 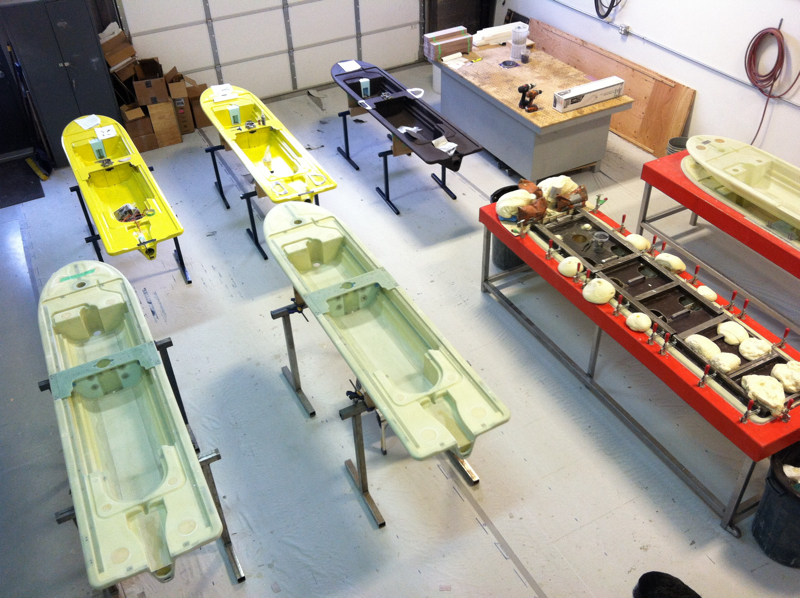 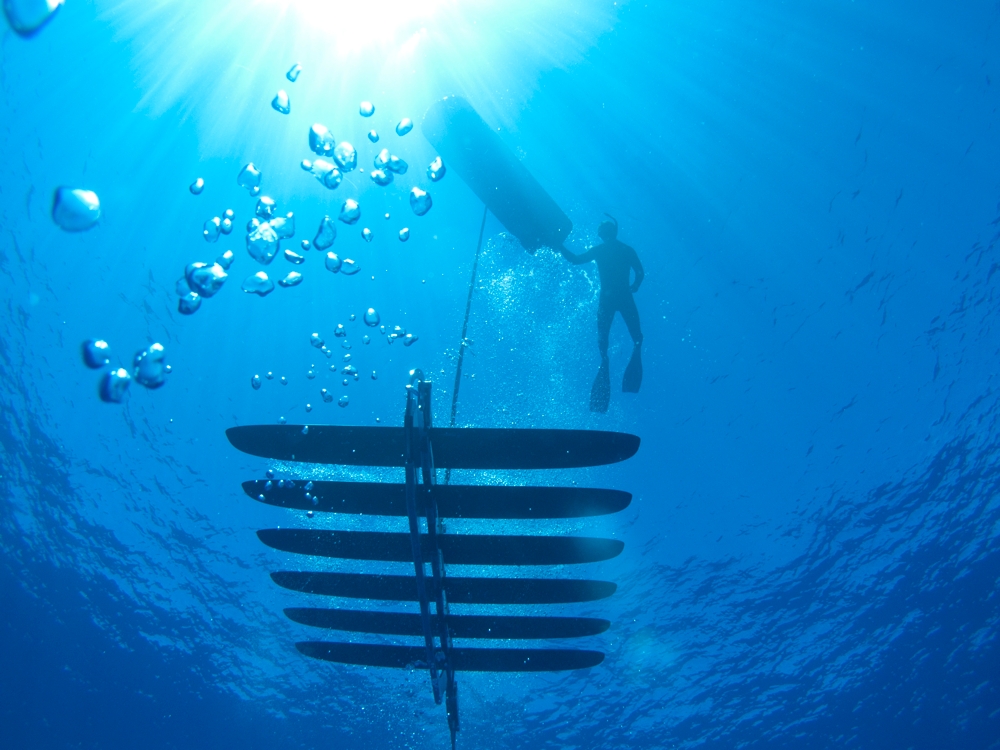