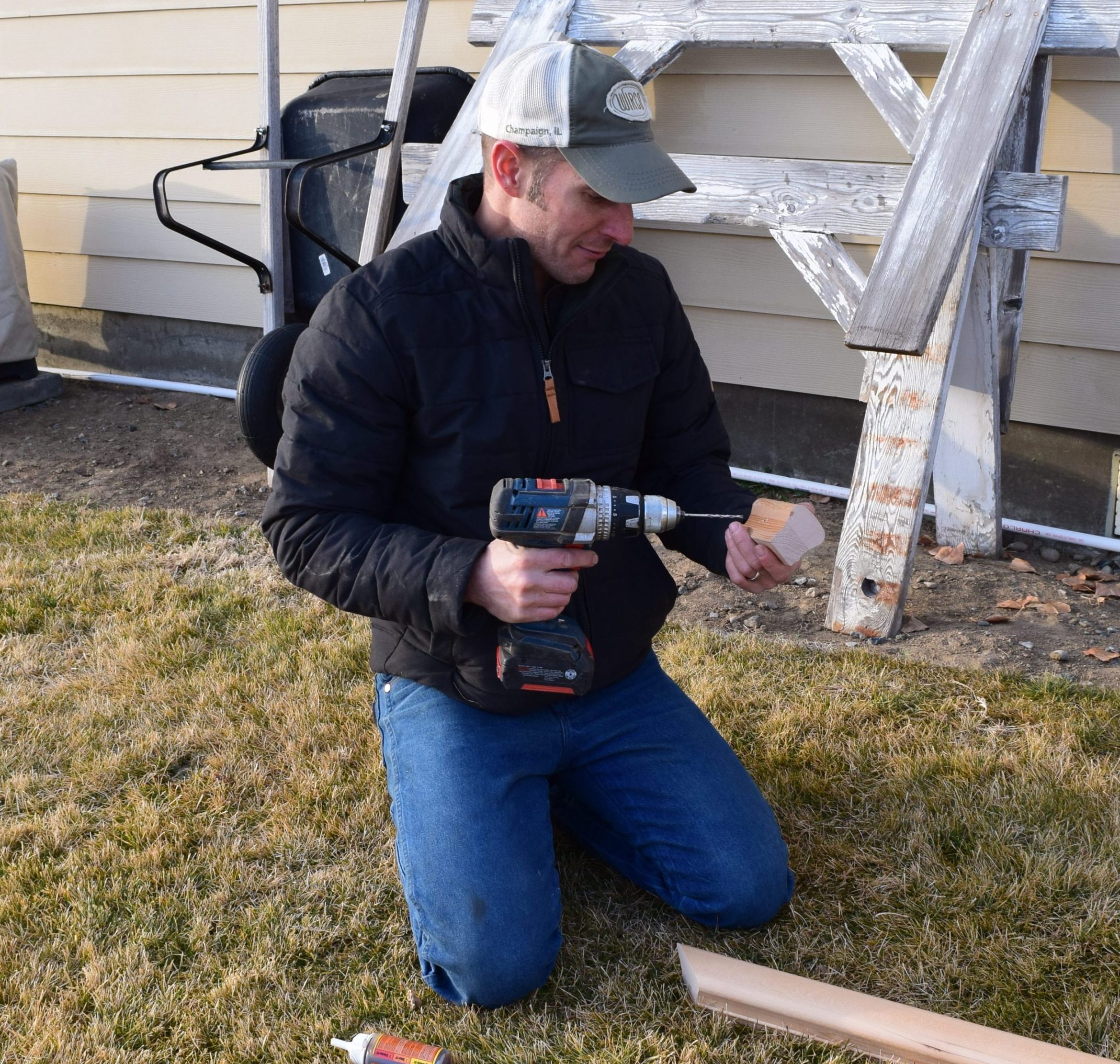 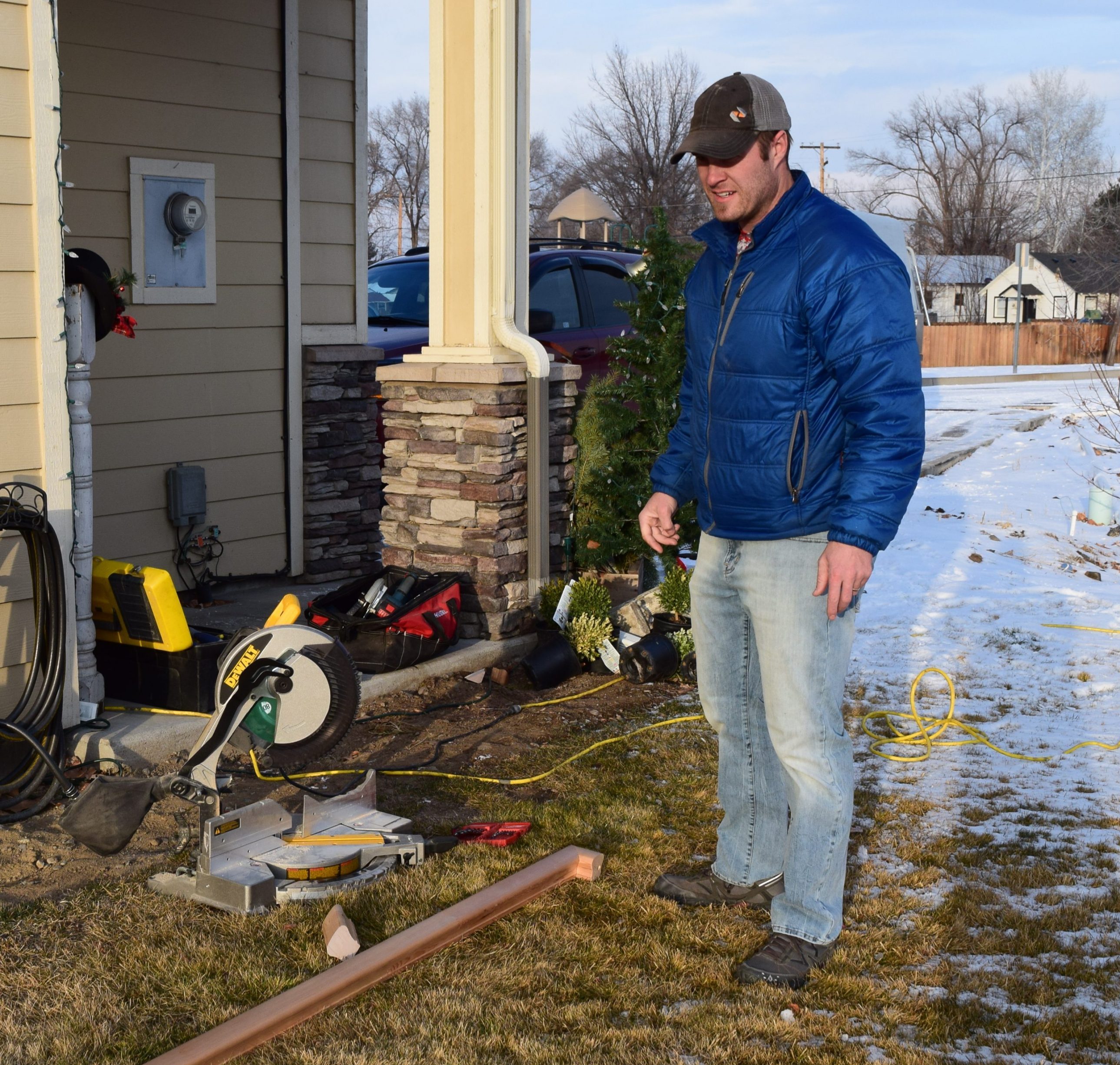 The day after Christmas this year, we were pleased to give a pretty cool gift to a member of our Central Oregon community. Our owners heard about a friend of a friend who needed some work done on his house. James had been in a pretty severe accident, resulting in many broken bones and a long hospitalization. In order to be released to return home, James was required to have extra safety precautions for traveling up and down the stairs in his house. So on December 26th, 2017, as part of Time for Change, Brian, Sam, and Ben traveled to James’ house, reinforced the original stair railing, and installed a second railing in the stairwell. It only took six hands and a couple hours to meet a need that would help James get back into his home—we were so glad we could help!

Time for Change: Making a difference, one person at a time. 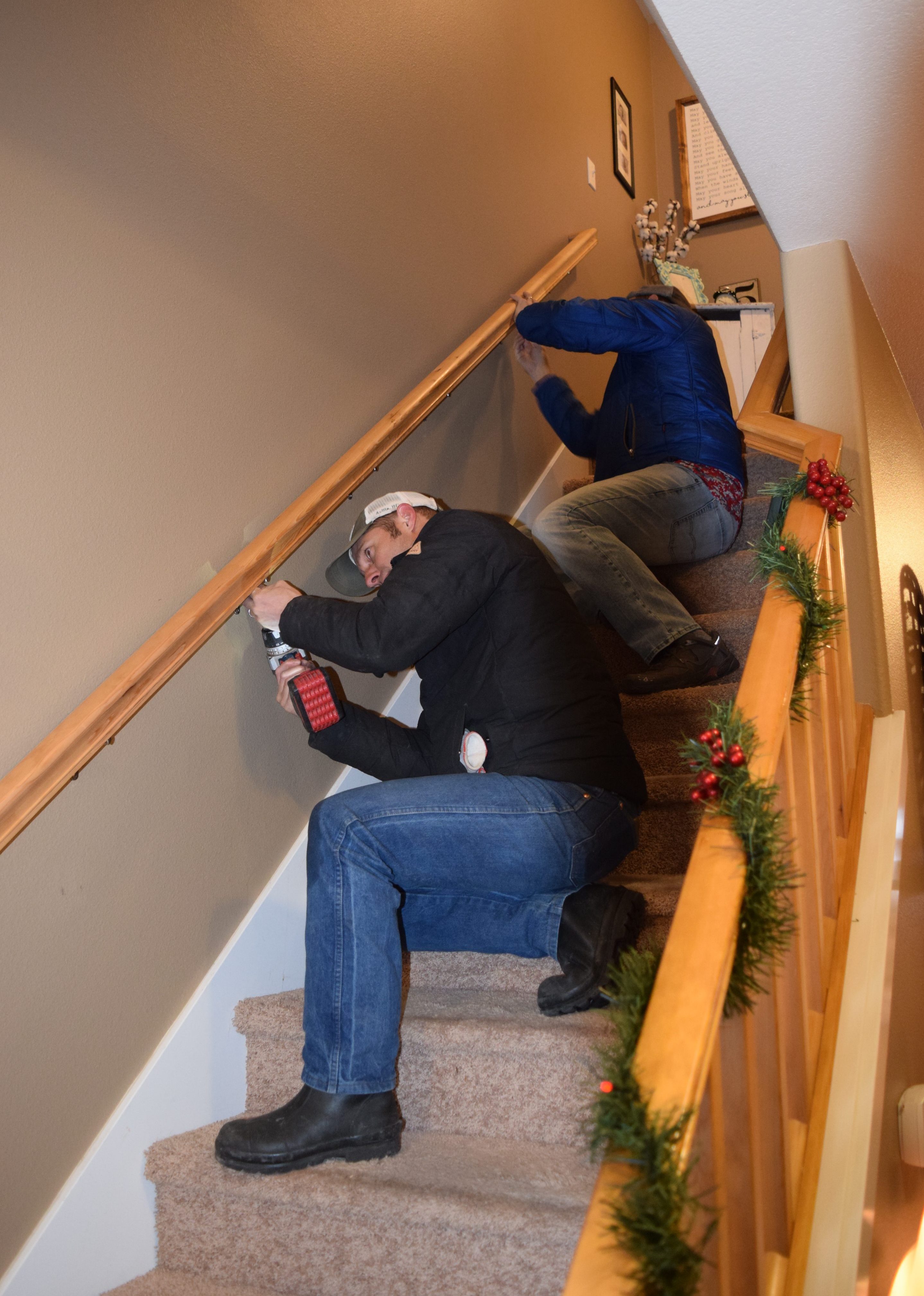